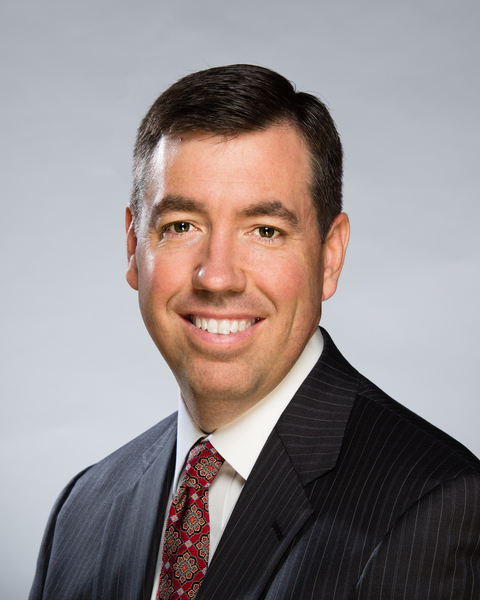 Madden joined the Foundation after serving at the UN Foundation as the Executive Director of the United Nations Association of the United States of America. In this role, he oversaw a national membership from Maine to Hawaii, launched a youth engagement program called “GenUN,” grew its Model UN program for middle and high school students, and stewarded partnerships with the U.S. Department of State and major NGOs. He also previously served as the President and CEO of Sister Cities International (SCI), where he guided a network of U.S. cities and more than 2,000 international communities to implement economic development, humanitarian, cultural, and education exchange programs. During his time at SCI, he was responsible for attracting the organization’s largest grant, a $7.5 million donation from the Bill and Melinda Gates Foundation to work on urban poverty issues across Africa.

Prior to joining SCI, Madden held senior level positions at the Association of Performing Arts Presenters and the Smithsonian Institution’s National Portrait Gallery. While at the National Portrait Gallery, he was part of a leadership team who secured a $30 million donation to save and tour the iconic “Lansdowne” painting of George Washington for the museum. Madden has also served as an adjunct professor at George Mason University where he taught graduate seminars on fundraising.