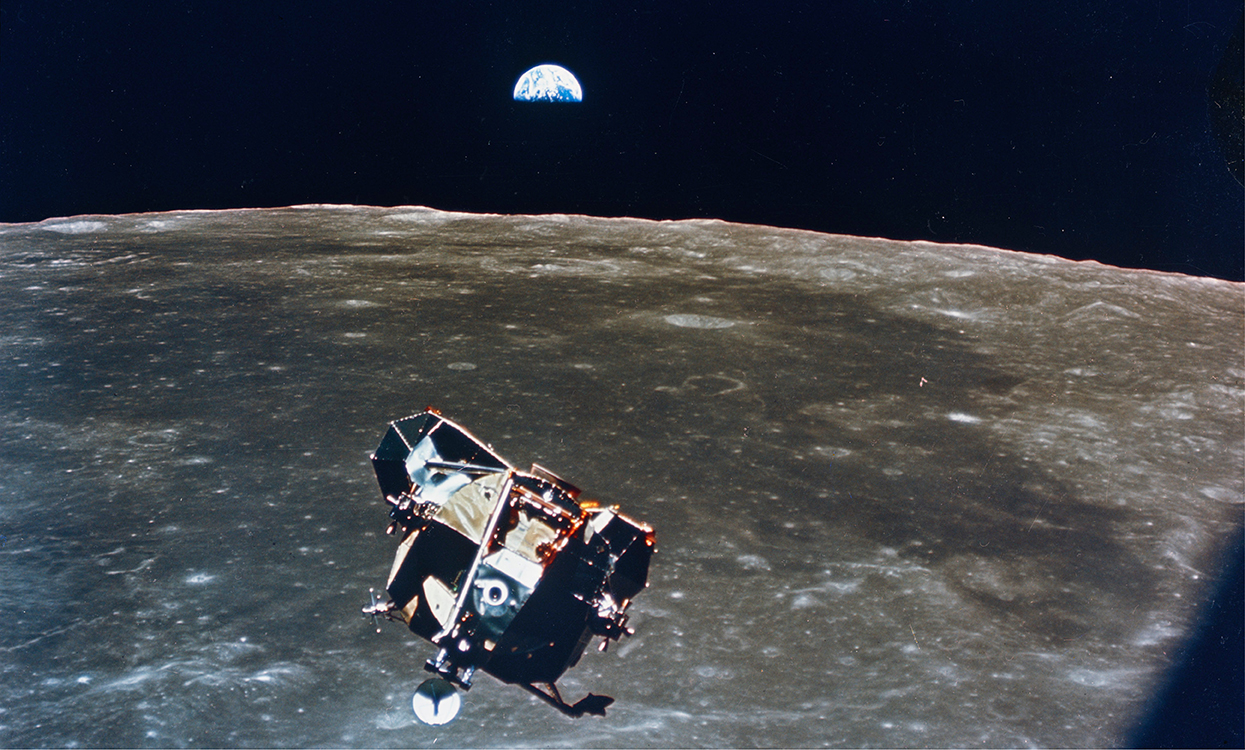 In celebration of the 50th anniversary of Apollo 11 — which put the first two men on the Moon — the National Archives will feature original records from the mission, including transcript of the landing, flight plans and more. The museum will also host a program and film series from July 17-20 in the William G. McGowan Theater. 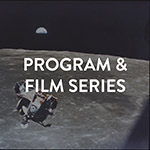 Wednesday, July 17 at 7 p.m. – Small Steps and Giant Leaps: How Apollo 11 Shaped Our Understanding of Earth and Beyond

In partnership with the American Geophysical Union, celebrating its 100th anniversary this year, we present a panel discussion moderated by NASA’s chief scientist Jim Green. The program will explore the role of geosciences in the legacy of the Apollo missions and the future of the space program.

Using original footage newly digitized from National Archives holdings, this documentary charts the path of the famed Apollo 11 mission. The film will be followed by a discussion with Todd Douglas Miller (director), Thomas Petersen (producer) and Daniel Rooney (NARA chief of the Motion Picture, Sound, and Video Branch).

Episode six of the critically-acclaimed 1998 HBO series, From the Earth to the Moon, Buzz Aldrin (Bryan Cranston) , Neil Armstrong (Tony Goldwyn), and Michael Collins (Cary Elwes) prepare for the Apollo 11 mission to the moon.

This NASA film details the comprehensive coverage surrounding the July 1969 launch of Apollo 11 astronauts Neil Armstrong, Buzz Aldrin, and Michael Collins to the moon. The film details activities of both the astronauts and mission control during pre-launch and launch sequences, daily activities aboard the spacecraft and the moonwalk, and provides a view of the historical and cultural events of the time.

First Man tells the riveting story of the Apollo 11 mission, based on the book by James R. Hanson, starring Ryan Gosling as Neil Armstrong and Claire Foy as Janet Armstrong. 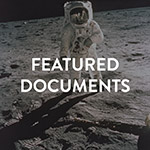 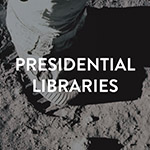