When a visitor walks through the National Archives Museum, they will come across an original document with a small panel next to it (a “label” in museum-speak) that explains what the document is, why it is important and who is mentioned in it. Maybe it explains how this document fits into that moment in U.S. history. If you are like me, that label gives us the context and the document a life.

The longer I work at the Foundation, the more I realize how much of our history is missing a label. It may be a topic, a time in history or a subject that I never really learned about in school and wasn’t exposed to earlier in life – the richness of these stories is missing. The depth of Black history counts as one of those subjects I am catching up on. From Juneteenth to the Civil Rights movement, the Revolutionary War to the Tuskegee Airmen, Black Wall Streets to Black inventors, the stories are varied and surprising, common and courageous, misrepresented and often missing from the tapestry of our country’s past.

For example, consider the civil rights crusaders involved in the 1964 Freedom Summer Movement. Volunteers from across the nation joined thousands of Black Mississippians to educate Black people about African American history and their voting rights. They were arrested and beaten. Black churches and businesses were bombed and burned. At least seven civil rights workers were murdered. These events influenced Lyndon B. Johnson and moved the 1964 Civil Rights Act from discussion into law.

I hope you’ll register for an important conversation on February 24. We will be hosting a virtual program with Maxim Thorne, managing director of the Andrew Goodman Foundation, about how the Freedom Summer Movement has inspired a national movement of young people to vote and engage in civic life today. Andrew Goodman was one of the young volunteers who was murdered that summer of 1964.

This week and throughout February, we will bring context and focus to Black history through newsletter stories, public programs and National Archives records.

Fighting for a Seat At the Table

For the first time in history, the newly minted Vice President of the United States is a woman, a black woman and a woman of South Asian descent. When she made her victory speech in Delaware immediately after the election, Kamala Harris paid tribute to the generations of black women who came before her and looked forward to the contributions of the next generations. “While I may be the first woman in this office,” she said, “I will not be the last.”

Black women have served in political office for almost a century. They have held positions ranging from school boards and local government all the way up to secretaries of national departments.

Shirley Chisholm, who was at the time a member of the House of Representatives for New York’s 12th Congressional District, became the first black woman to run for president in 1972. Her campaign slogan, “Fighting Shirley Chisholm – Unbought and Unbossed,” still resonates today.

Before the Civil War, enslaved persons lived in the American South, most densely along the Mississippi River and in the Carolinas, Mississippi, Georgia and parts of Texas.

Once the war ended and they were free to move about as they saw fit, enslaved people left the South in droves for opportunities in other places. Between 1900 and 1970, they mostly moved north to cities like Chicago and New York and west to places like Los Angeles. Kansas saw significant black migration – known as the Exoduster Movement – and even the establishment of all-black towns like Nicodemus. Since 1970, some black Americans have started to move back to the South.

On March 29, 1960, a full-page ad headlined “Heed Their Rising Voices” ran in the New York Times. It appealed to all Americans to support black Americans who were fighting to secure their civil rights in the South, specifically Dr. Martin Luther King, Jr. Signed by 100 citizens, the ad implored Americans to put their voices and their dollars to work for the cause. The signers included prominent actors and actresses like Ossie Davis, Marlon Brando, and Shelley Winters, vocal artists like Nat King Cole, athletes like Jackie Robinson, and religious leaders like Rabbi Edward Klein and Dr. Alan Knight Chalmers.

The Golden Fourteen were the first black yeowomen to serve in the U.S. Navy, and they had a huge job: monitoring and tracking all the sailors in the Navy throughout the war. They were the yeowomen of the Mustering Personnel Division, and they served the Navy and their country faithfully and well.

“Hammerin Hank” Aaron passed away on January 22, 2021. He was a legendary baseball right fielder who played for 23 seasons in the National Baseball League. He is best known for having broken Babe Ruth’s home run record when he hit his 715th home run on April 8, 1974. That achievement prompted a deluge of racism and death threats, but Aaron was not intimidated. He fought for civil rights for the entirety of his career. In recognition of Aaron’s achievements on and off the baseball diamond, President George W. Bush awarded him the Presidential Medal of Freedom in 2002. 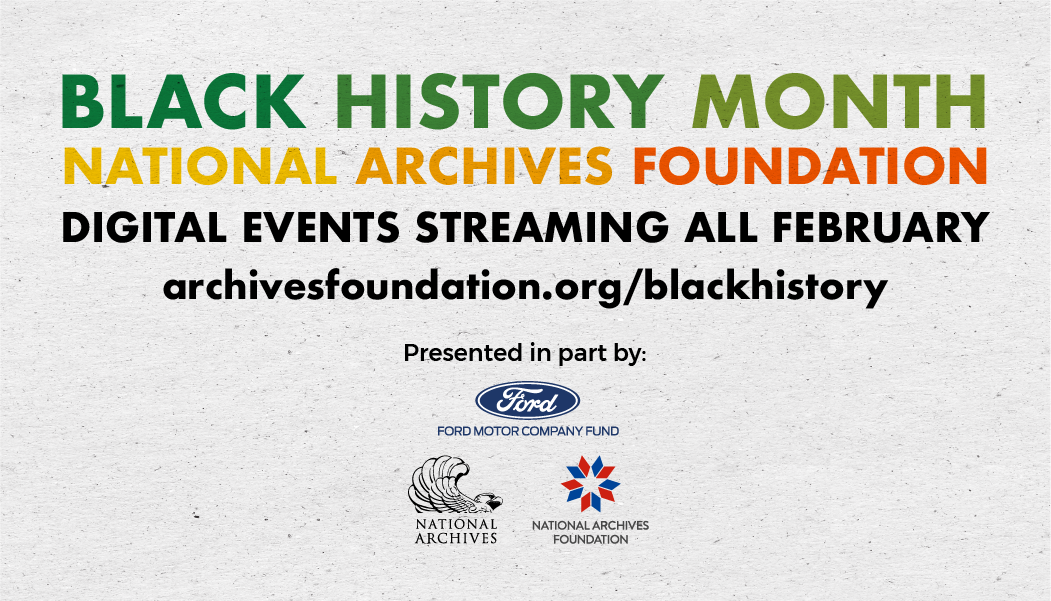