Inaugural McGowan Forum on Ethics in Leadership: Ethics in Journalism

Presented in collaboration with the William G. McGowan Charitable Fund and its Fellows Program, the McGowan Forum on Ethics will present critical conversations about the moral decisions leaders face at the intersection of business and government.

In this inaugural Forum, a distinguished panel of leaders from various segments of the field – from active journalists to policy makers – will explore the critical ethical questions raised by our modern media structure and the blight of so-called “fake” news, e.g., how misinformation affects democracy, why is it so difficult to differentiate between “real” and “fake” news, and what are ethical responsibilities of journalists, of government, and of businesses who sell advertising on fake news sites.

The McGowan Forum on Ethics in Leadership is made possible in part by the National Archives Foundation with the generous support of the William G. McGowan Charitable Fund. 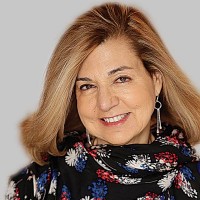 Moderator: Margaret Sullivan is the media columnist for The Washington Post. Before joining The Post, she was The New York Times public editor, and previously, the chief editor of The Buffalo News, her hometown paper where she started as a summer intern. A graduate of Georgetown University and Northwestern University’s Medill School, she lives in Washington, D.C. She was a member of the Pulitzer Prize Board from 2011 to 2012, and was twice elected as a director of the American Society of Newspaper Editors, where she led the First Amendment committee. While living in Manhattan, Sullivan taught in the graduate schools of journalism at Columbia University and City University of New York. The mother of two, she played Division 1 basketball for about 10 minutes, and once won a citywide singles title in a Buffalo tennis tournament. 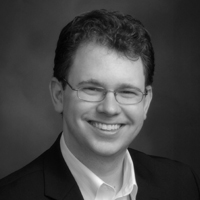 Jay Cost is a senior writer at the Weekly Standard and the author of two books, most recently A Republic No More: Big Government and the Rise of American Political Corruption. He holds a Ph.D. in political science from the University of Chicago. 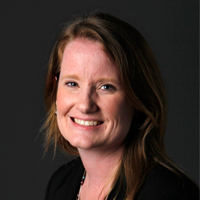 Amy Hollyfield is the deputy managing editor for politics and features for the Tampa Bay Times. She directs national political coverage, including the newspaper’s bureau in Washington, and PolitiFact.com, PunditFact.com and PolitiFact Florida, the Times’ fact-checking websites. PolitiFact was awarded the 2009 Pulitzer Prize for national reporting. In addition, Amy oversees features news, Perspective and Floridian magazine. She has worked at the Times for more than 15 years, after previous stints at the Miami Herald and Florida Today. 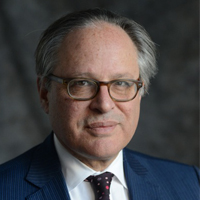 Nicholas Lemann was born, raised and educated in New Orleans. He began his journalism career as a 17-year-old writer for an alternative weekly newspaper there, the Vieux Carre Courier. He graduated magna cum laude from Harvard College in 1976, where he concentrated in American history and literature and was president of the Harvard Crimson. After graduation, he worked at the Washington Monthly, as an associate editor and then managing editor; at Texas Monthly, as an associate editor and then executive editor; at The Washington Post, as a member of the national staff; at The Atlantic Monthly, as national correspondent, for sixteen years; and, since 1999, at The New Yorker, as Washington correspondent and as a staff writer. From 2003-2013, he served as dean of the Graduate School of Journalism at Columbia University, and is now Pulitzer-Moore Professor of Journalism at Columbia. 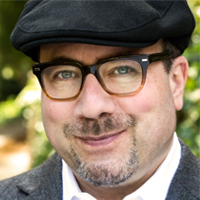 Craig Newmark is a Web pioneer, philanthropist, speaker, and one of America’s most recognized nerds. In 1995 he founded craigslist, which to date has seen more than 5 billion classified ads posted. In 2012 he was inducted into the Internet Hall of Fame. In 2016 he created the Craig Newmark Foundation, a private foundation to promote philanthropy and civic engagement through a number of initiatives. He was born in Morristown, New Jersey and received degrees in computer science from Case Western Reserve University.  He now lives in San Francisco.  Learn more at www.craigconnects.org