The National Archives’ Presidential Libraries and Museums bring together the records and artifacts of a President and his administration and present them to the public for study and discussion without regard to political considerations or affiliations. Presidential libraries and museums, like their holdings, belong to the American people, and are available to researchers. 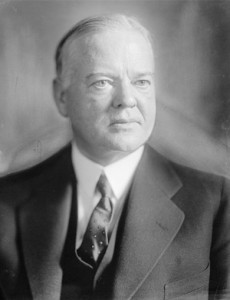 Nestled in a prairie landscape, the Herbert Hoover Presidential Library and Museum in West Branch, Iowa, tells the extraordinary story of an orphaned boy who lived the American dream, becoming a multi-millionaire engineer, a worldwide humanitarian, and the 31st president of the United States. These triumphs were followed by the tragedy of the Great Depression and then a return to public life and popular acclaim.

The Library and Museum is located within the Herbert Hoover National Historic Site, a 187-acre park administered by the National Park Service. This landmark preserves the natural world of Hoover’s youth and the Quaker community where his values were formed. 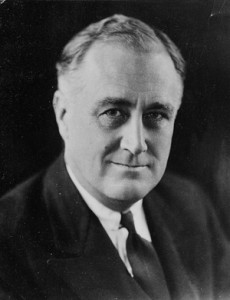 The Franklin D. Roosevelt Presidential Library and Museum in Hyde Park, New York, is America’s first presidential library — and the only one used by a sitting president. It was conceived and built under President Roosevelt’s direction and opened to the public in 1941. The Library’s mission is to foster research and education on the life and times of Franklin and Eleanor Roosevelt, and their continuing impact on contemporary life. 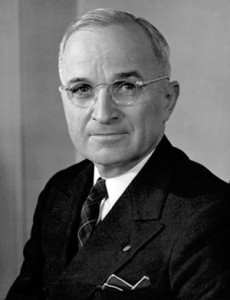 The Harry S. Truman Presidential Library and Museum in Independence, Missouri, features exhibits that emphasize the life and times of Harry S. Truman and the Truman Presidency. Among the permanent exhibits are a mural painting in the entrance lobby, “Independence and the Opening of the West,” by Missouri artist Thomas Hart Benton; a reproduction of the Oval Office as it was during the Truman administration; and the office which Truman used in his retirement years. 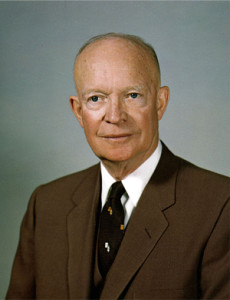 The Dwight D. Eisenhower Presidential Library and Museum in Abilene, Kansas, contains a variety of exhibits about the President’s life, rich research resources, a visitors center based in Eisenhower’s elementary school, and even Eisenhower’s boyhood home for visitors to explore. 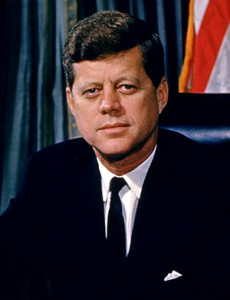 The John F. Kennedy Library and Museum is located on Columbia Point in Boston, set on a 10-acre park landscaped with pine trees, shrubs, and wild roses reminiscent of the landscape of Cape Cod familiar to President Kennedy. Visitors to the I.M. Pei-designed building can experience the museum through three theaters, period settings, and 25 dramatic multimedia exhibits, and enter the recreated world of the Kennedy Presidency for a “first-hand” experience of John F. Kennedy’s life, legacy, and leadership. 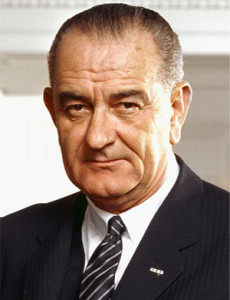 Situated on a 30-acre site on the University of Texas campus in Austin, Texas, the Lyndon B. Johnson Presidential Library and Museum houses 45 million pages of historical documents, 650,000 photos, and 5,000 hours of recordings from President Johnson’s political career, including about 643 hours of his recorded telephone conversations. The iconic 10-story building was designed by award-winning architect Gordon Bunshaft and features a Great Hall with a stunning four-story, glass-encased view of the archives collection. 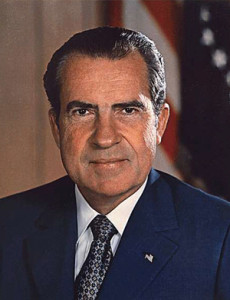 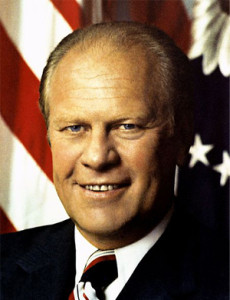 The Gerald R. Ford Presidential Museum in Grand Rapids, Michigan, features exhibitions that allow visitors to participate in history, not just view it, while reviewing the highlights of the lives of President and Mrs. Ford. The museum also hosts special events and naturalization ceremonies for new citizens, and opens the grounds to the community festivities and fireworks on July 4th. 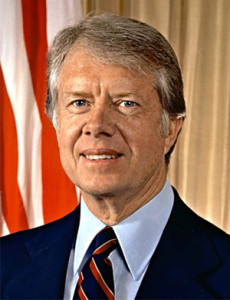 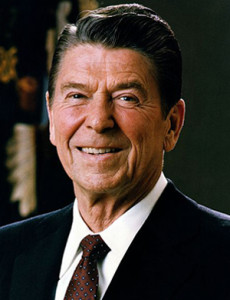 The Ronald Reagan Presidential Library and Museum in Simi Valley, California, features events and exhibits that rediscover the President’s values, actions and spirit of determination. The library holds 50 million pages of presidential documents, more than 1.6 million photographs, a half-million feet of motion picture film, and tens of thousands of audio and videotapes, as well as personal papers collections, including documents from Reagan’s eight years as governor of California. 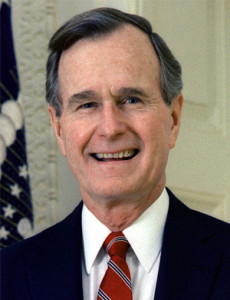 The George Bush Presidential Library and Museum, located on the campus of Texas A&M University in College Station, Texas, tells the story of the 41st President of the United States. Family-friendly and educational exhibits guide visitors through an interactive tour of the museum, where they can view replicas of President Bush’s Camp David Office and White House Press Room and receive a briefing on the Gulf War in the “Situation Room.” 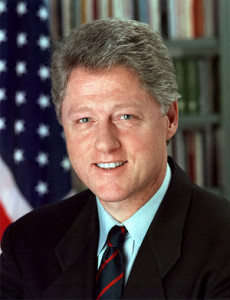 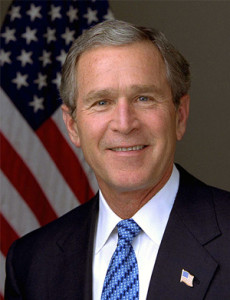 The George W. Bush Presidential Library and Museum in Dallas uses artifacts, documents, photographs, and videos from the library’s extensive collection to develop exhibits about education reform, the global war on terror, the financial crisis, and efforts to combat the spread of HIV/AIDS. The museum features a piece of steel from the World Trade Center, a full-sized Oval Office replica, and a Texas Rose Garden. Interactive features in the permanent exhibition include a Decision Points Theater designed to take the visitor inside the decision-making process and policies developed during the Administration of President George W. Bush.