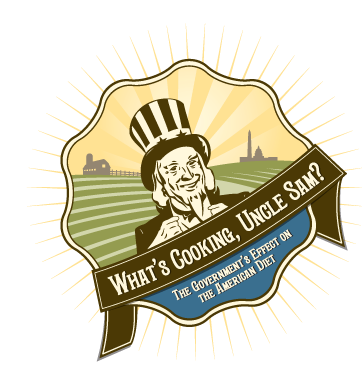 Food. We love it, fear it, and obsess about it. We demand that our government ensure that it is safe, cheap, and abundant. In response, the Federal Government has been a factor in the production, regulation, research, innovation, and economics of our food supply. It has also attempted, with varying success, to change the eating habits of Americans. From the farm to the dinner table, explore the records of the National Archives that trace the Government’s effect on what Americans eat. Click here to learn more…

After its successful run at the National Archives’ O’Brien Gallery in Washington, DC, “What’s Cooking, Uncle Sam?” began a national tour in fall 2014 at the David J. Sencer CDC Museum in Atlanta, GA, before heading to the National Archives at New York City May 28-July 6, 2015, the Constitution Center in Philadelphia, PA October 9-January 3, 2016, and then the Kansas Museum of History in Topeka, KS January 28-May 1, 2016. Check back for updates on locations and dates. 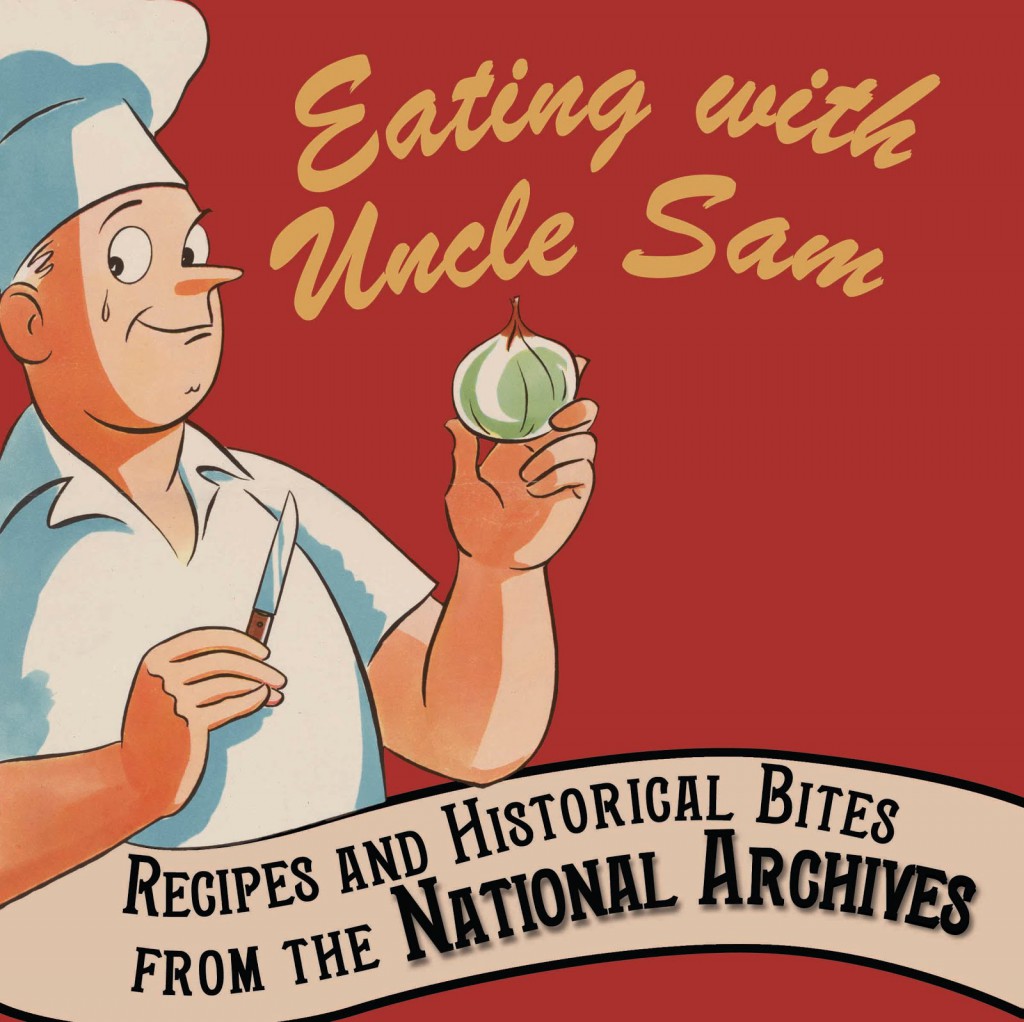 “What’s Cooking, Uncle Sam?” is made possible in part by the National Archives Foundation and the generous support of Mars, Incorporated.