Following the trajectory of American involvement in Vietnam from its World War II origins to the fall of Saigon in 1975, the National Archives exhibit Remembering Vietnam, explored the policies and decisions that initiated and escalated American economic and military aid to South Vietnam—during the French Indochina War and then in what Americans call the Vietnam War. 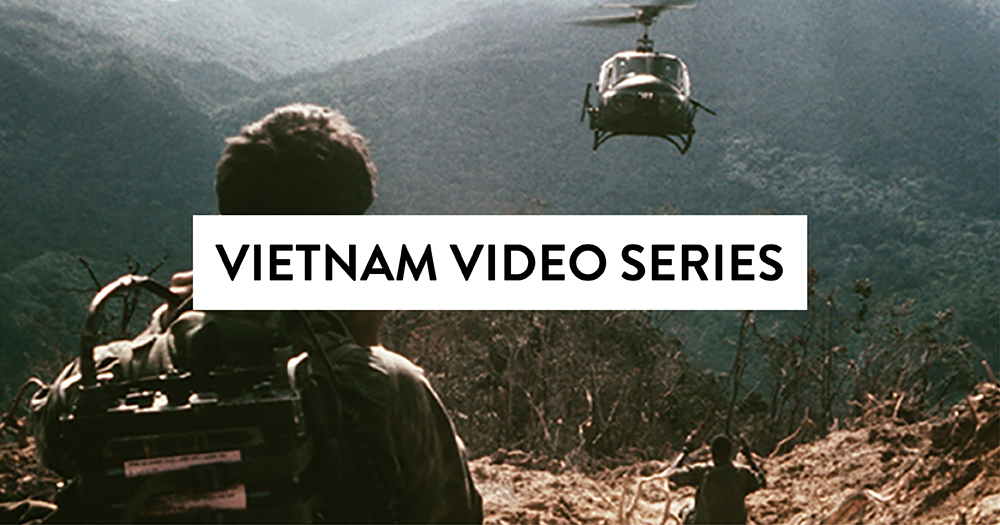 They served a country that wanted to forget them. Now the time has come to remember. In this video series, hear firsthand accounts from 19 U.S. Vietnam veterans about their experiences during and after the Vietnam War. 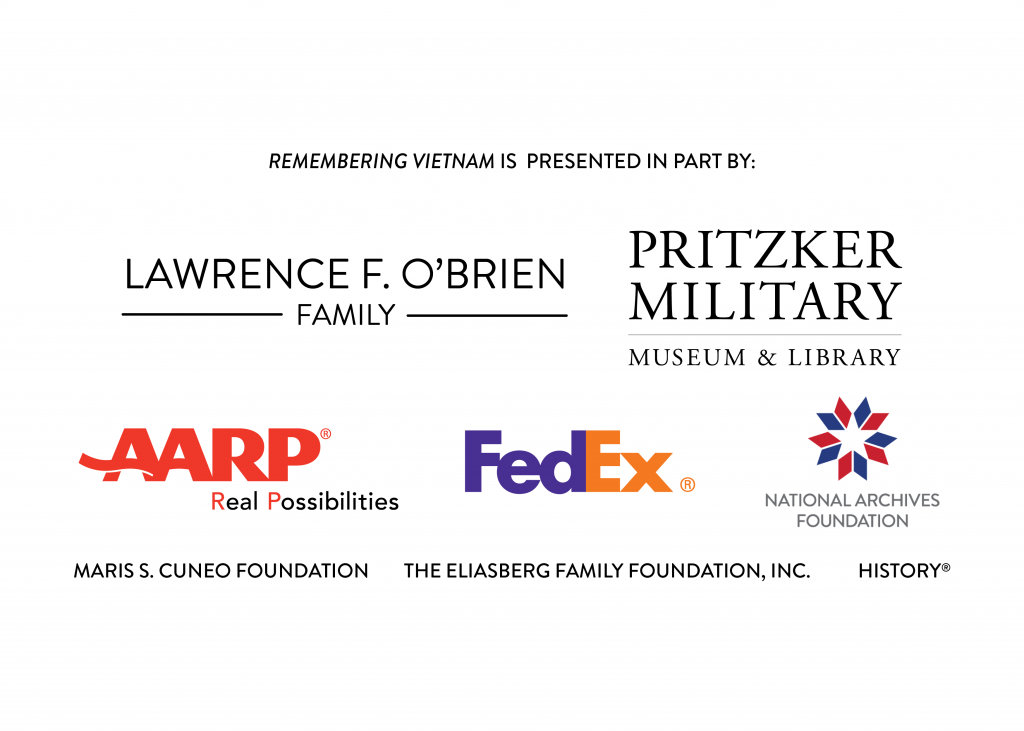 We are grateful to the following government leaders, distinguished military and Vietnam veterans, and renowned historians who have endorsed our efforts as members of the Remembering Vietnam Honorary Committee:

Special thanks to our promotional and programmatic partners: 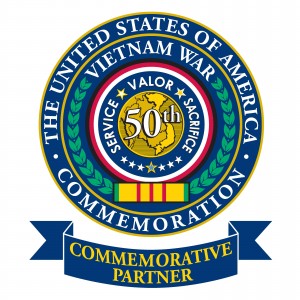 The National Archives Foundation is not a part of, or endorsed by, the Department of Defense.